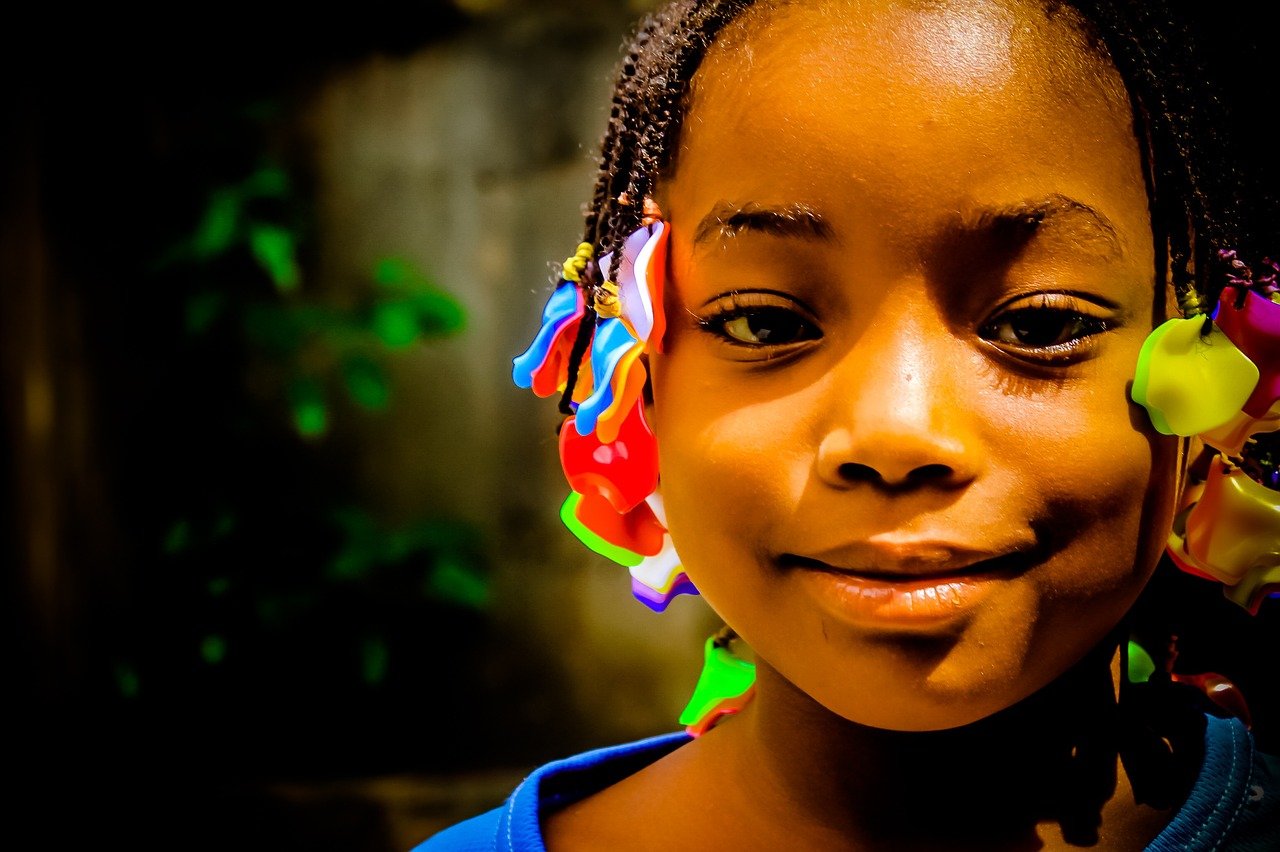 Ann Upuji can be reached at [email protected]

By UBC DeskMarch 3, 2022Featured PostsComment on The most beautiful thing I have ever seen