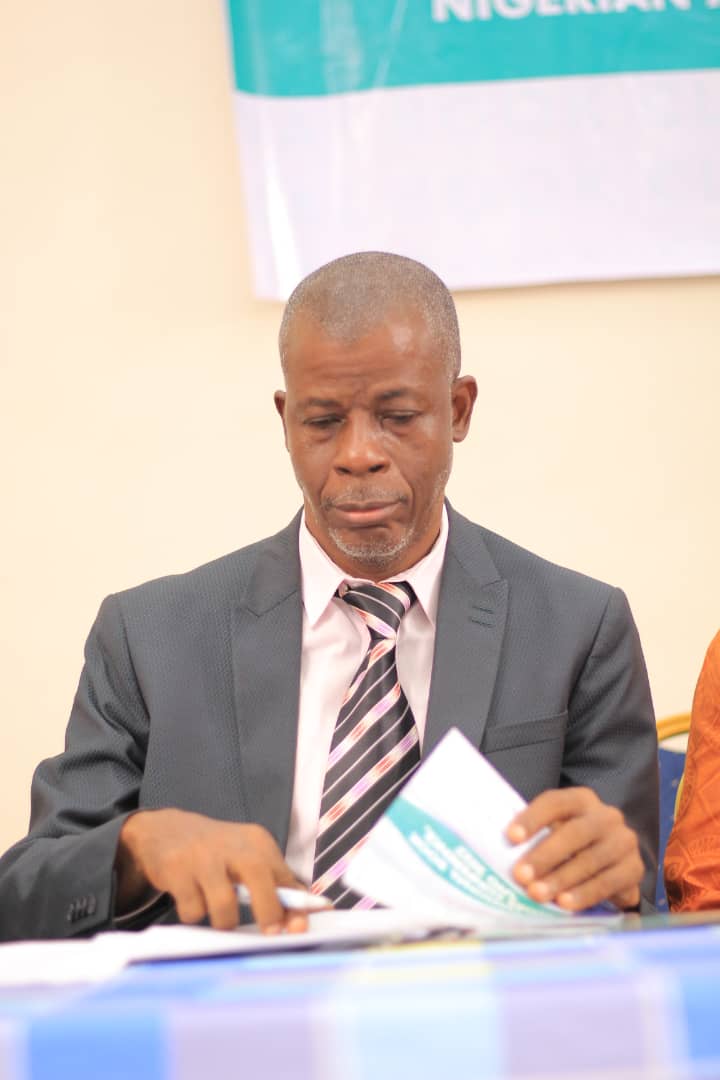 Stakeholders in Nigeria’s book sector have blamed the country’s developmental crisis on poor reading culture, noting that the issues of bad economy, insecurity, poor political configuration and educational impairment are traceable to the doorsteps of Nigerian national leaders who have continued to exhibit the behaviour of people who are poorly read.

According to them, the current situation is against what obtained during the First Republic when the country had leaders like Obafemi Awolowo, Nnamdi Azikiwe, Ahmadu Bello, Herbert Macualay, and Anthony Enahoro, among others were well read and it showed in the quality of programmes and policies that guided their actions in office.

The stakeholders made the observation at this year’s conference and AGM of the Network of Book Clubs and Reading Culture Promoters in Nigeria (NBRP) which took place on Thursday in Uyo, Akwa Ibom state capital.

According to them, because current Nigerian leaders are poor readers every action that they take leads the country down the precipice rather than the other way round.

The conference has as theme ‘Nigerian and African Stories: How they Fare in the Global Village.’

President of NBRP, Richard Mammah first led the charge at Watbridge Hotel venue of the conference when he said current Nigerian leaders failed to read, saying it is the reason they have failed in the task of leading the country right, but have instead become rudderless.

According to Mammah, “Nigerian crisis is chiefly and squarely a reading crisis. Our leaders failed to read and have led the country into crises. We, therefore, need to read ourselves out of the crises we have found ourselves. We had Awolowo, Azikiwe and the old leaders who read and we saw the difference in their leadership quality against what we currently have. What we have now are leaders who pretend to have read or who just read to get certificates only.

In his own remarks, patron of Uyo Book Club, local organising committee chairman and Akwa State Senatorial candidate, Rt. Hon. (Dr.) Ekong Samson, stressed that a poorly read national leadership is at the heart of what has endangered Nigerian society.

Earlier in the seminar on ‘Emerging Trends in Resources Organisation for Easy Retrieval in Libraries,’ a library expert Prof. Felicia Etim did not only canvass properly funded libraries, she also sued for the patronage of readers in the few libraries in existence.

According to her, “How do we get readers to the few, poorly funded libraries? Nigeria needs to make libraries part of their lives. Libraries and book clubs have the common goals to promote the reading culture in Nigeria. Together, we would have been able to enhance most public libraries having book clubs in no distant time.”