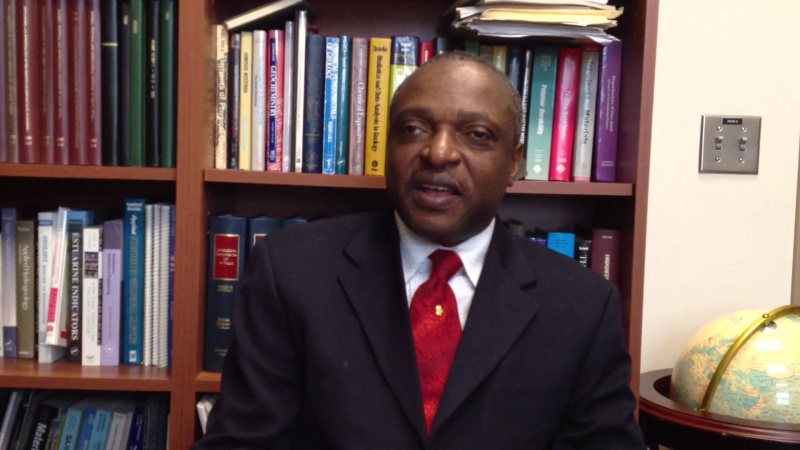 He is widely regarded as one of Nigeria’s finest academic exports to the world. Uyo Book Club is a record-setting intellectual community, committed to the promotion of reading culture and knowledge.

Expressing his delight at joining the high-flying book hub, Prof. Inyang, in a message to the club, paid tribute to the founder and collaborators driving the initiative:

“Let me applaud the effort that all of you, my friends and members of the Uyo Book Club are making to create and sustain reading culture in Akwa Ibom State. I am very impressed with this posture and especially, the zeal with which the Convener/Leader has built the organization with the help of collaborators. I am very much on the road as an Expeditionist although I am returning to my post as “US Ambassador’s Distinguished Scholar to Ethiopia” following the cessation of the still smouldering Ethiopian Civil War, I will sporadically, access and read the excellent postings in this forum. As I can, I will be contributing to the Uyo Book Club intellectually and materially soon,” Inyang wrote.

The eminent scholar further revealed his attraction to reading and literature despite being a Professor of Engineering as well as his future plans which would involve the Uyo Book Club.

He further wrote: “May I also reveal that although I am a scientist/ engineering researcher by training, I embarked on a 10- years effort to author 50 books of poetry, containing 7,600 medium-long poems covering all varieties of human emotions, “occupancies of the passing hour” from antiquity to now, and the undulations of fate.

“Eight years into the process which has taken me to ten countries to draw inspiration at places like the banks of the River Nile, the Reggae-clad hills of Jamaica, the Townships of Soweto, hustle of Shanghai and many other obscure locations worldwide, I have completed 6,700 poems so far. The remainder will be completed by mid-2024 for six months of processing.

“All 50 books will be released on the same day and launched sequentially in 15 countries. Uyo Book Club is one of the selected sites.”

In response and welcoming Prof. Inyang, the founder of Uyo Book Club, Dr. Udeme Nana, hailed the erudite ‘bard’, praising his accomplishments, sense of imagination and creativity. He said Prof. Inyang’s addition to the book club has enriched its ranks in a great way.