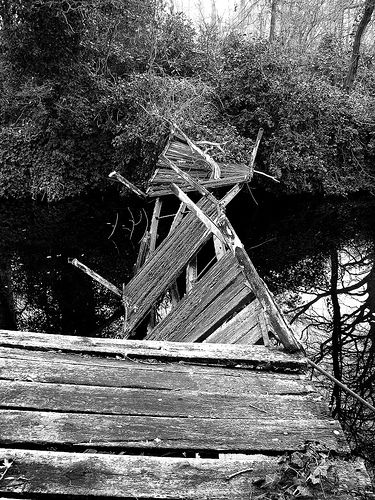 They rejected the Chief Priest

After collecting his offerings.

You are not from here

You are not one of us

You came from Wood.

At noon the prince was proudly theirs;

They swam in his oceans.

By sunset they abandoned him to his ambition.

They had discovered his real ancestry

In the ant-hill, they claimed.

On a worthless piece of unsigned paper

The fate of a people convoluted

As we peered to make sense

Of a macabre dance on a precipice.

Hear only our light arms breath.

After a handshake across borders

Into the cool embrace of a dewy earth.

Suddenly they attacked the new dawn

With knives and decrees.

A bridge was broken.

Where, truly, looking back now, are the worshippers – A motley crowd – past, present – mouthing

“The struggle” but running in opposite direction?

Through time and season their masks protest.

How many of these worshippers

There, with a giant heart, for everybody, every tribe,

We remain in the woods after

A judgment delivered in the dark

While insects chirped mournfully outside.

After a long meeting of uniformed elephants

The hyenas smiled to lunch.

The sharks took over and blood stains defaced

By UBC DeskJune 14, 2022PoetryComment on Poetry: A Broken Bridge (An Annulment Postscript )