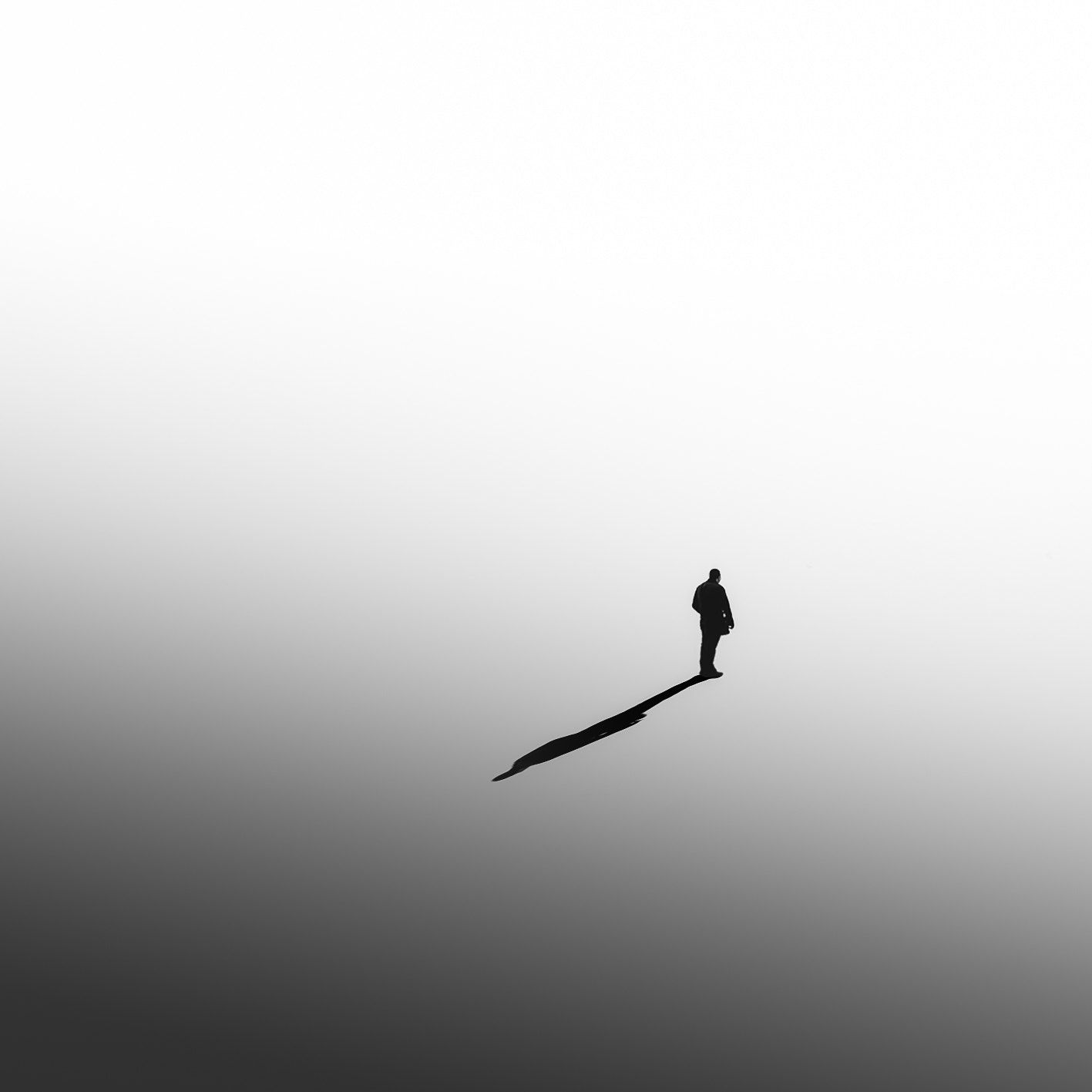 Themes of nothingness are plenty in philosophy, religion, mental health, arts,  psychiatry, science, technology, literature, law, among many other academic and non-academic areas of interest. In fact, there can be nothingness in every aspect of human living, and indeed, nature in general.

Then what is nothingness, beside it being a philosophy?

Nothingness is NOT + THING. That is,  it is NOT ANYTHING. It simply means that a thing has no existence. No consequences. No significance. That it is of no interest.

When something is not a thing, it means, it has no qualitative value. We may habitually declare such a nonentity.

The primogeniture of Nothingness philosophy is Soren Kierkegaard. But the idea was popularized by the French philosophy, novelist and playwright, Jean-Paul Sartre in his 1946 classic, Being and Nothingness.

So, when Dr. Martin Akpan in his collection of poems, Ripples of Rebirth (2019) includes in this volume, a poem on Nothingness, he pricked my curiosity. The poem is culled from his 2009 collection, Good Night Africa.

Following in this trajectory, I am impelled to wonder: What makes a successful medical practitioner to veer into poetry- a humanistic and literary enterprise?.

But I ponder not longer. After all, medicine is all about saving human lives, through caring, curing, counseling, and surgery, and the practices of related areas to improve human lives.

Nothingness as a philosophy takes cues from existentialism.

The gist of the philosophy is that one has to exist first,  before thinking of being important, relevant, productive, or nothing at all. In Sartre’s mantra, existence precedes essence.

This philosophy is akin to Abraham Maslow’s hierarchy of needs. The basic needs of human existence preoccupies the struggling man and woman, from eking sustenance, to safety and security; to a sense of belonging and being appreciated and included; to having self esteem for being and doing; and then to self-actualization, where one is all that one can be. And this is where Dr. Martin Akpan’s poem NOTHINGNESS, finds partnership.

Dr. Martin Akpan writes with the eyes of a medical doctor, but without the stethoscope. His language is medical. He proffers surgery to the utter Nothingness in human behaviours.

I had to consult the Oxford Advanced Learners Dictionary for words like mollusk and parturition, just to name a few. One needs not wander too far, before sensing that this work is from a trained medical mind.

Martin Akpan’s ability to marry language arts to medical arts find harmony in many linguistic turns of phrases in “the mollusk wriggling in deep parturition pains,” “our hands are manacled in the entrails of despair,” “drills bright(ing) the gloomy frills,” and so on.

The theme of humanity’s NOTHINGNESS reoccurs in “the groaning reptile dance,” ” the thundering clap of limped watery breaths,” in “muffled voices,” in “the echoing tribunal.” In all, Martins recounts, and like most poets, laments the imprisonment of all humans who, he summarily describes as “prisoners-in-chief,” in the “plaintive wall” immersed in unending pains of the childbirth.

Humans must reproduce their kind. Pains come with it. Dr. Martins Akpan knows, being a father as well a medical practitioner. So, humans must exist with the natural pains of birthing, loving, and living, much more so when our hands are in permanent chains of a prisoner.

That Dr. Martins Akpan  is able to use the metaphors of live at birth, through the waters flapping with the heart of the newborn, the pains in childbirth, and human imprisonment in all of human existences, that capture the essence of human existence is instructive, yet informative. But most persuasive is the interweaving of medical arts and the literary and humanistic arts, to drive home the point that all human existence is nothingness, riddled in pain, despair; and that all humans are perpetual prisoners to their existence, even with spasms or episodes and signs of relief, only to be followed by more pains.

I wonder if Martin Akpan ever imagined life at the end of the permanent sufferings. He did not say; but only to end the poem with a rhetorical question that can double as an exclamation: Who says you’re alone in this voyage?

By UBC DeskOctober 15, 2022Book ReviewsComment on Nothingness by Dr Martin Akpan: A Review